Warning: "continue" targeting switch is equivalent to "break". Did you mean to use "continue 2"? in /homepages/43/d336228784/htdocs/PTN2017/wp-includes/pomo/plural-forms.php on line 210
 Microsoft is reportedly developing an iPhone chat app called Flow - PingTheNews™ 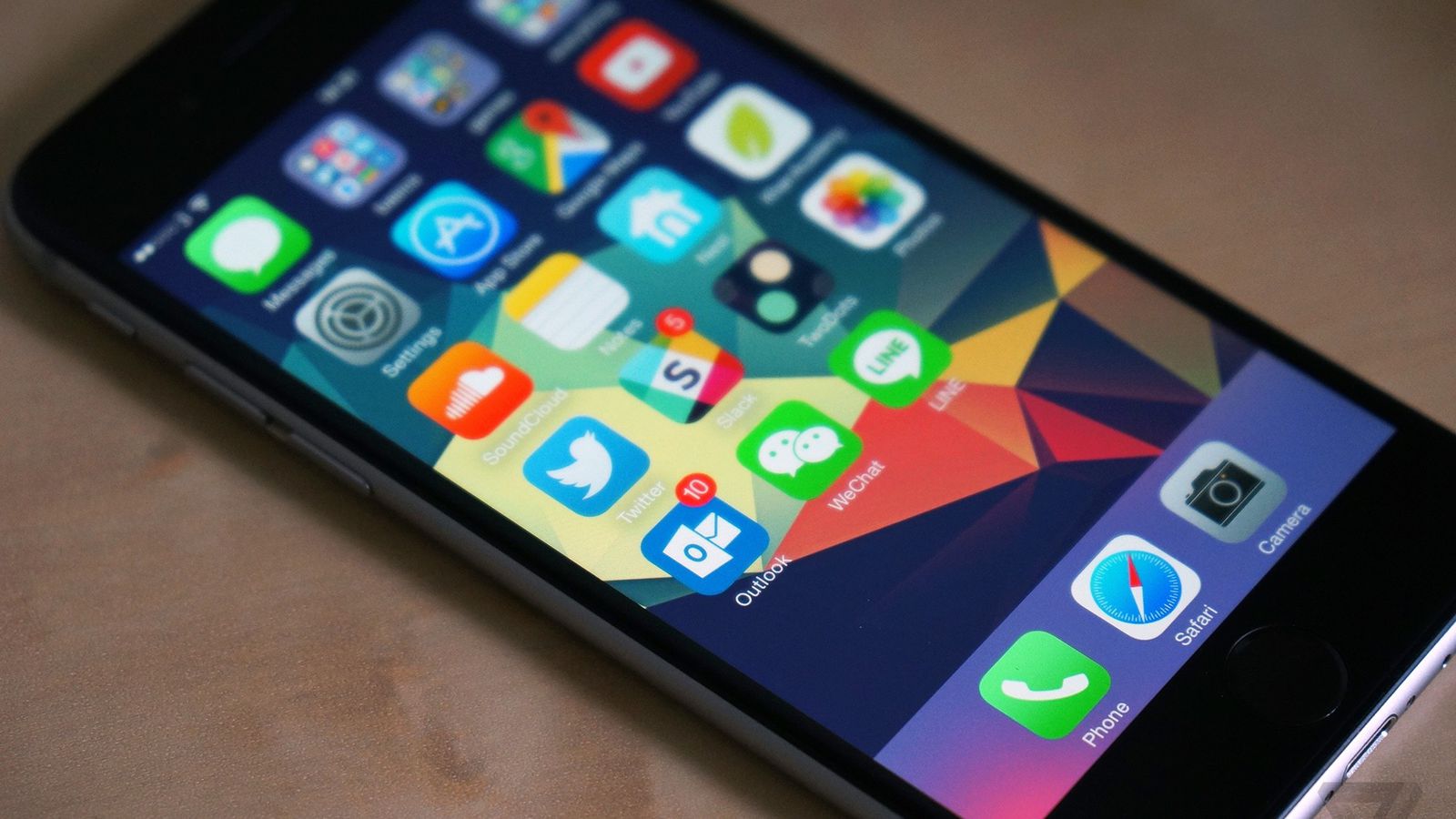 Microsoft is reportedly developing a new smartphone chat app, set to debut on iPhone, that works as an accompaniment for its Outlook inbox app. According to details discovered on a publicly accessible site, the new app — called Flow — is designed to offer “fast, fluid, natural conversations,” with “no subject lines, salutations, or signatures,” and will apparently allow for quick communication with email contacts outside of your regular email inbox.

The details were unearthed by Twitter user h0x0d, who found a description of the app on a download page marked “Microsoft Confidential.” Flow’s existence has yet to be confirmed by the company, but the details seem plausible — as ZDNet points out, Flow would be to Outlook as Qik is to Skype. Microsoft launched Skype Qik last year as a lightweight video-messaging service that was simpler and quicker to use than vanilla Skype. Flow, too, sounds like it would be faster to use than regular Outlook email, and would give Microsoft an entry point into the increasingly crowded chat app market.

If the details of Flow are indeed accurate, it’s set to have an innate connection to Outlook, rather than existing as its own product. It’s interesting that Microsoft would bring the app to iPhone first, but the company’s recent email efforts have gone down well on Apple’s operating system — Outlook appeared on Apple’s device early this year after Microsoft purchased and rebranded email app Accompli, and quickly became the best Gmail app on iOS.

A place for tips, technology, freebies, deals, how-to's, Inspiration and the latest information for Connected Generation.
Previous Text, voice and video chat comes to Chrome OS for Viber
Next Big bug found in SSL called “Logjam”, here’s what you need to know