Warning: "continue" targeting switch is equivalent to "break". Did you mean to use "continue 2"? in /homepages/43/d336228784/htdocs/PTN2017/wp-includes/pomo/plural-forms.php on line 210
 Text, voice and video chat comes to Chrome OS for Viber - PingTheNews™ 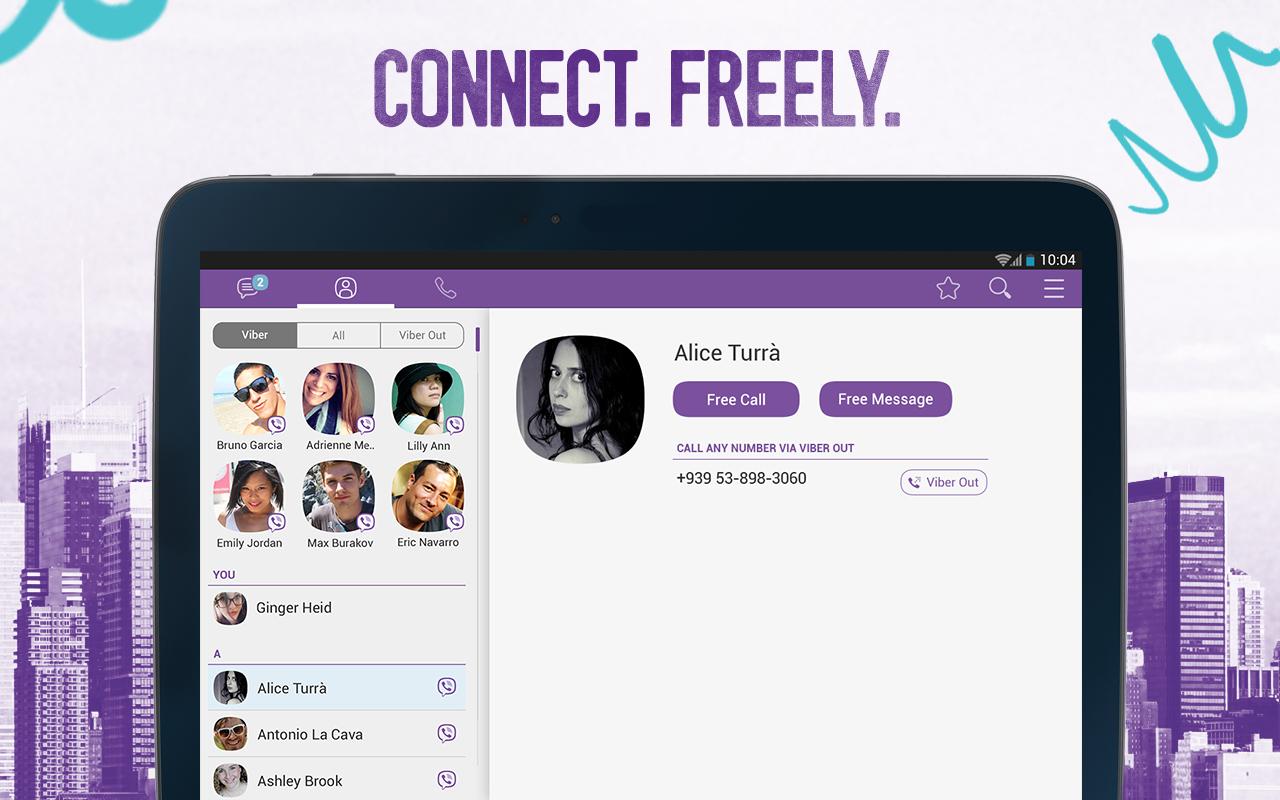 Viber for Chrome OS makes text, voice and video chats available to Chromebook and Chromebox users. Voice and video calls between Viber users are free, while calls to landline numbers have a fee.

In addition to Chrome OS, Viber can be found on OS X, Windows, BlackBerry, Linux, Android and iOS.

The app is available for free in the Chrome Web Store, but has stiff competition. Google’s Hangouts app comes packaged with Chrome, and others like Imo have been available on the platform for quite some time. Viber is also limited to Chrome OS; a browser-friendly version is not yet available.

AT&T confirms it is buying ad platform AppNexus for between $1.6B-$2B